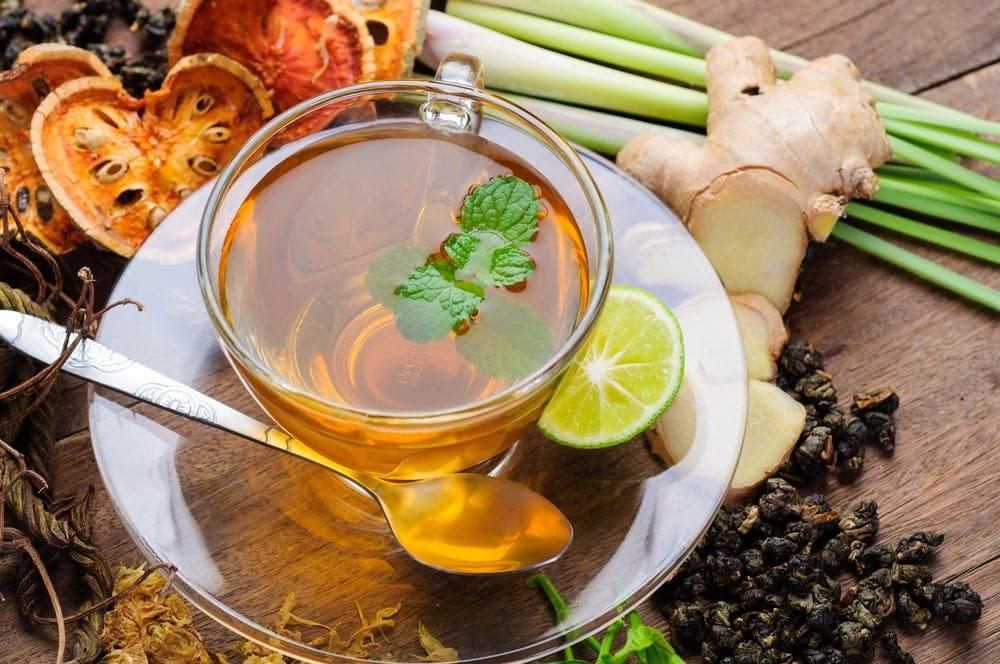 The benefits of herbal drinks for the health of the body have been believed for a long time. Drinks made from steeping herbs and herbs are also often used to treat various diseases. In addition, there are still many benefits that can be obtained by consuming herbal drinks.

Indonesia is known to be rich in spices and medicinal plants. These ingredients are often processed into herbal drinks that are rich in benefits and good for the health of the body.

Herbal Drink Ingredients and How to Make It
Herbal drinks are often called healthy drinks because the ingredients used have many health benefits. The following are some types of spices or herbaceous plants that are commonly used in making herbal drinks:

Rhizomes, such as ginger, turmeric, kencur, and temulawak
Leaves, such as betel leaf and aloe vera
Stems, like lemongrass
Bark, like cinnamon
Flowers, such as chrysanthemums (chrysanthemum)
Honey

How to make herbal drinks is quite easy. You can brew one or mix some of the above ingredients.

For example, if you want to make a herbal drink that is efficacious to increase immunity or endurance, you can prepare 2 segments of red ginger, 1 lime, 3 cinnamon sticks, brown sugar, and 3 cups of water.

In addition to the red ginger concoction, kencur rice is also known to strengthen the body’s immunity. You just need to prepare 50 grams of kencur, 100 grams of rice, 3 pandan leaves, palm sugar, and water.

Here’s how to make it:
Roast rice until golden, then puree.
Puree the kencur and sugar, then add it together with the mashed rice into the water. Add pandan leaves, then boil until boiling.
After boiling, cool, then strain. You can consume this kencur rice 2 times a day.

Benefits of Herbal Drinks for Health
Thanks to the ingredients used, herbal drinks have many health benefits, including:
1. Strengthens the immune system
Herbal drinks containing ginger or temulawak are believed to increase the body’s immunity. This is because of its anti-inflammatory properties and the essential oils contained in it can fight bacteria and relieve inflammation in the body.

Research shows that aloe vera can relieve symptoms of intestinal inflammation, such as stomach cramps and bloody diarrhea, while betel leaf can treat digestive disorders.

3. Prevent diabetes
There are several ingredients in herbal drinks that are known to be useful for preventing diabetes, such as cinnamon, chrysanthemum, turmeric, kencur, and ginger.

In addition, these herbal ingredients are also believed to lower blood sugar levels in people with diabetes.

5. Prevent cancer
Excess free radicals in the body can cause cancer. Well, the ingredients contained in herbal drinks, such as turmeric, kencur, temulawak, and ginger, are generally rich in antioxidants that can fight free radicals.

6. Relieves cough
The addition of honey in herbal drinks can relieve coughs. You can also make herbal drinks from betel leaves to treat coughs and colds.

There are many other benefits of herbal drinks, including treating sinusitis naturally, lowering cholesterol, maintaining a healthy liver, and preventing chronic diseases. This is because herbal drinks containing spices and herbaceous plants contain many antioxidants, especially flavonoids and polyphenols.

However, in making herbal drinks, you need to pay attention to the type and composition of the ingredients used, as well as the dosage. Processing and presentation must also be done properly so that the benefits of herbal drinks can be maximized.

In addition, the herbal drinks that you make should be used immediately and not stored for too long.